First of all, I'll tell you a little about my final project, that I called: Earth 2088: SiFi Realistic Environment

The project I plan to work on will focus heavily on a SiFi cyberpunk level. I will be using both my skills as an artist and a designer to create an interactive environmental level. From an artists point of view I plan on  mixing twentieth century architecture and adding futuristic elements. I plan on gathering as much reference to this as possible, however as it will be based in a futuristic world I will have to look at films and concept for ideas. A film I will be referencing a lot throughout the project will be the 1982 Blade Runner. I believe the film to represent the same art style I aim to achieve within the project.

Even though I aim to create a full futuristic environment, I will also like to showcase my skills as a designer within the UDK engine. The player will be able to go through the environment looking for items and interacting with the world. Even though my main goal of the project is the art and enviroment, I feel that showcasing my skills as a designer and being able to use the kismit in a fun and interactive manner will prove very impressive at Expo Tees. 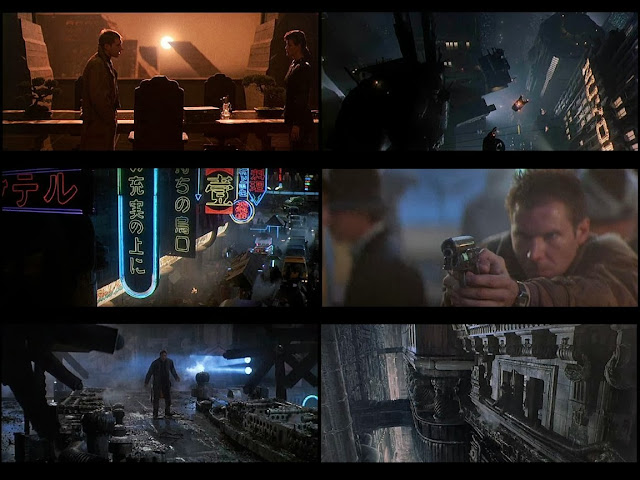 ENG. Hello everyone! Almost two years ago since I updated the blog! Now I live in England and I'm in the last year of my career. I gonna start to update the blog and my portfolio in the coming months. The first will be update the blog daily with my final project  for submission to ExpoTees.
From now not will update more in Spanish.

If you want to see my latest works you can visit my web http://ichi-art.net/